There were widespread losses in financial markets and assets over the month of April as markets reacted negatively to a combination of a deteriorating economic outlook, concerns over policy maker actions in dealing with inflation and the ongoing geopolitical tensions which are most acutely seen in the Ukraine situation, but also continue around the weakening relationship between China and the Western economies.

None of these issues appear to have an improving outlook any time soon, and so markets are not prepared to ‘look through’ these aspects as temporary, but instead are being considered more systemic over the short to medium term.  From a New Zealand perspective, investors who had assets in foreign currency were spared some of the pain from the sell-off due to the NZ dollar weakening (ie foreign currency became more valuable over the month of April in NZ dollar terms).

Over 3 years we’ve seen foreign currency add more than 2% p.a. to portfolios which demonstrates the benefit of currency diversification in portfolios, notwithstanding that we believe currency gains/losses will even out over time. 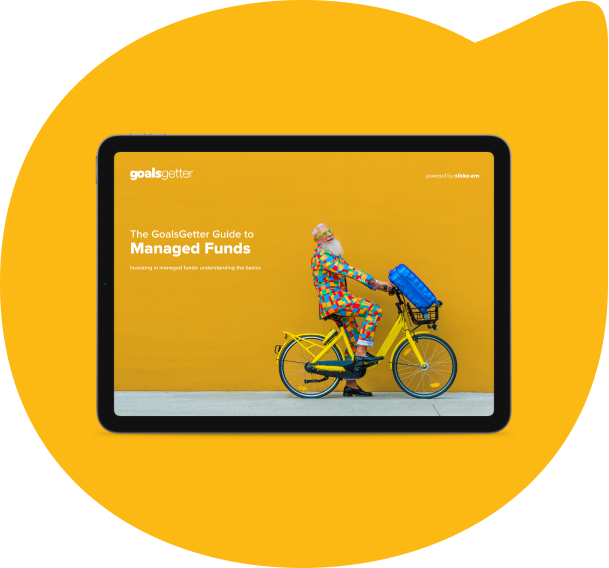 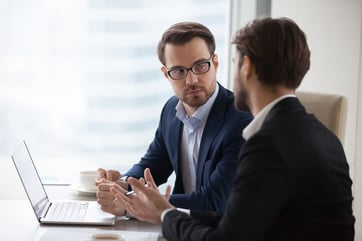 What now for our post-COVID economic rehab?

The debate around the speed and manner in which we should seek to bounce back from the COVID-19... 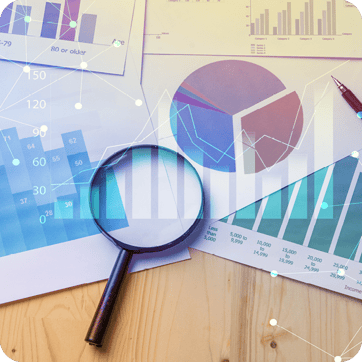